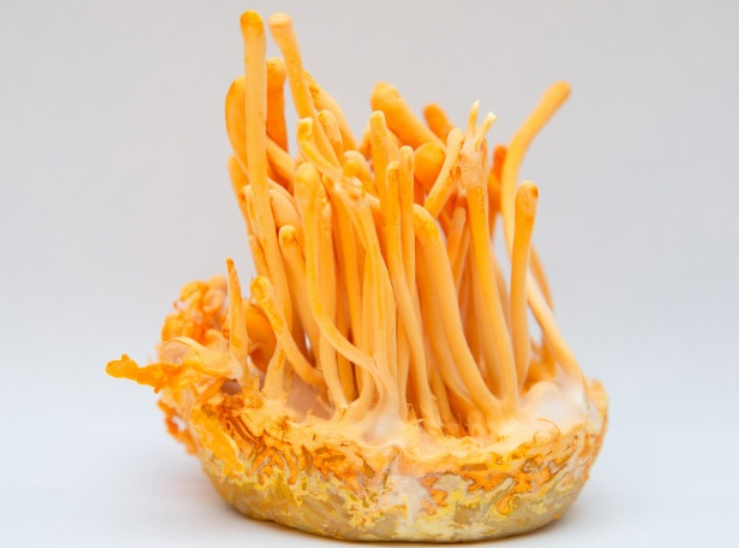 Cordyceps sinensis has been helping athletes succeed since the early 90s. In 1993, the Chinese Olympic women’s running team used the medicinal mushroom to break not one but three records at the World Tour Track and Field Championship in Germany. But, Cordyceps sinensis isn’t the only medicinal Cordyceps mushroom with exceptional benefits for athletes. In recent years, scientists have discovered that Cordyceps militaris, a close relative of Cordyceps sinensis, also has a long list of promising benefits, and the benefits don’t just apply to athletes.

Whether you’re a supplement brand, supplement manufacturer, or interested in taking Cordyceps militaris for yourself, consider this article your complete guide.

Are you interested in starting your own supplement company? Learn how in 12 easy steps → 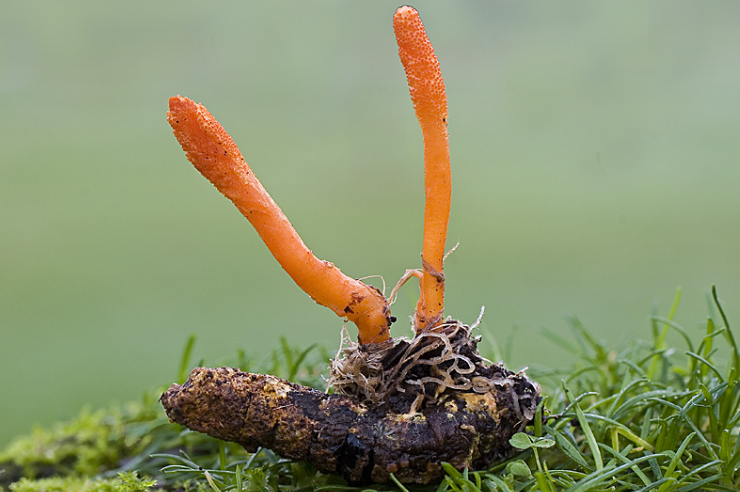 Cordyceps militaris and Cordyceps sinensis are both species of Cordyceps which is a fungus native to high-mountain regions in china. The generic name Cordyceps is derived from the Greek word κορδύλη kordýlē, meaning “club”. Cordyceps mushrooms are, indeed, club-shaped. 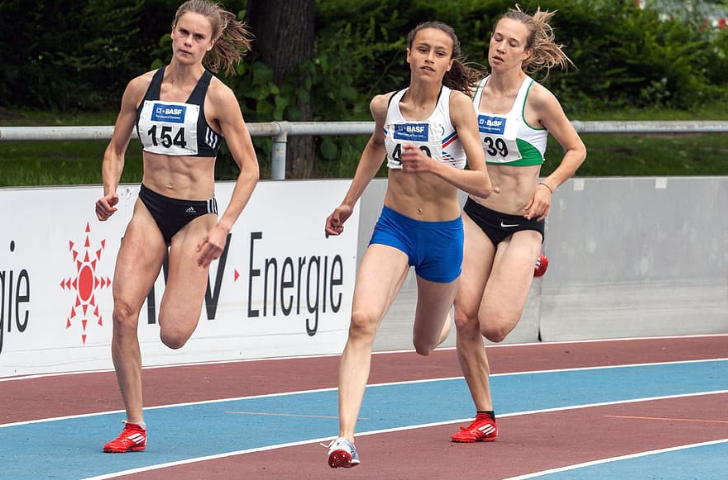 ATP, also known as Adenosine Triphosphate, is the primary energy carrier in all living organisms on earth. Every cell uses ATP for energy. One of the greatest benefits of Cordyceps militaris is its ability to support ATP production and increase ATP levels. [1] Increased ATP means increased energy, increased tolerance to high-intensity exercise, and increased TTE (time to exhaustion). 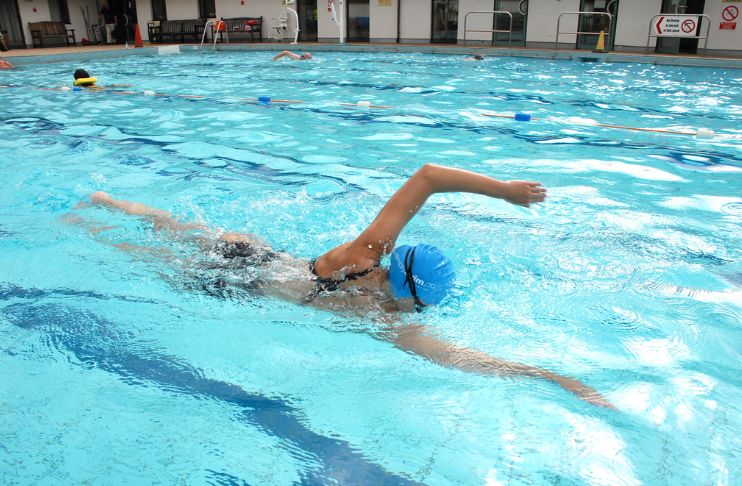 VO2 max is used to measure the cardiorespiratory systems’ ability to transport oxygen from the air to the tissues and is a common measurement to determine fitness level. Cordyceps militaris has been found to significantly increase VO2 max after just three weeks of consistent supplementation. [2] 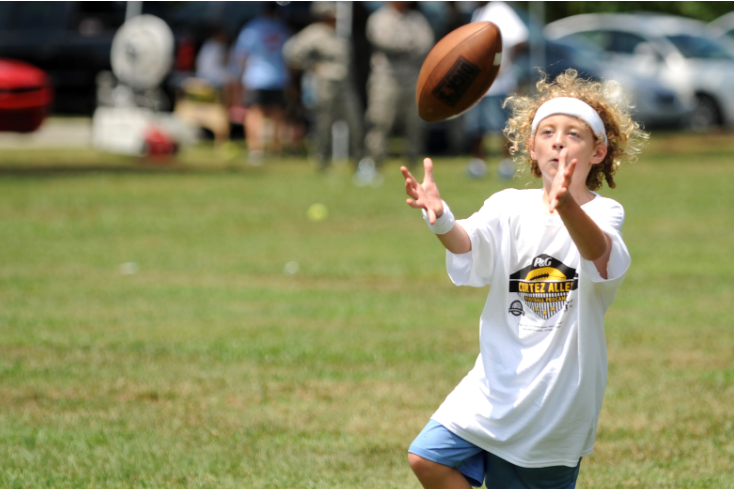 Mitochondria are organelles that can be considered the power generators of cells. Their main task is to convert oxygen and nutrients into adenosine triphosphate (ATP). Over time and due to specific internal circumstances, mitochondria can become injured and start to swell, which leads to the development of diseases associated with oxidative stress. Oxidative stress is notorious for damaging cells, proteins, and DNA, and contributing to aging. [3] Research indicates that Cordyceps militaris offers protection for mitochondria and, thus, exhibits strong anti-aging properties. [4] 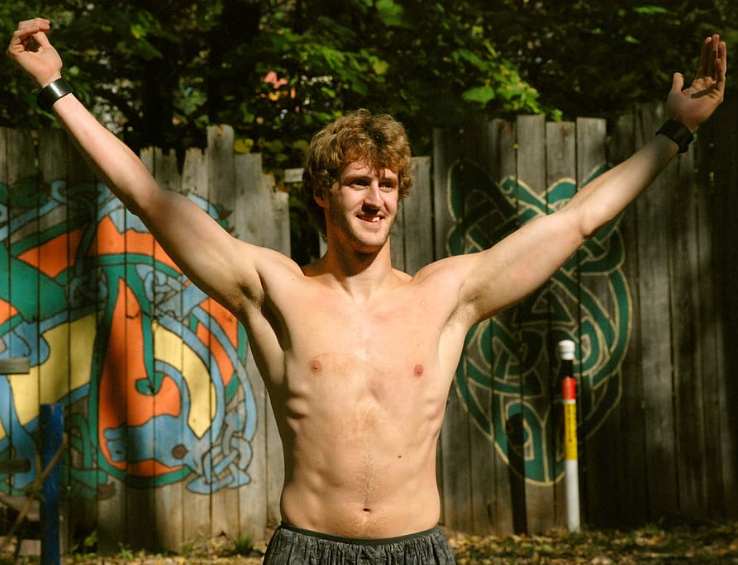 T-cells play an essential role in the immune system. They are responsible for directly killing infected host cells, activating other immune cells, producing cytokines, and regulating the immune response. [5] Research suggests that Cordyceps militaris may help to improve T-cell responses against diseases and tumors, ultimately boosting and supporting the immune system. [6] 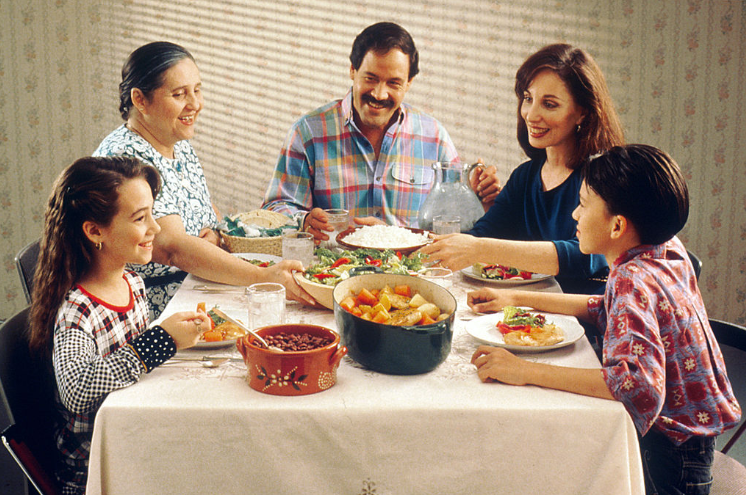 Inflammation is a beneficial response to infection and tissue injury that leads to the restoration of normal tissue structure and function. A normal inflammatory response is beneficial. Chronic inflammation, however, contributes to the development of many inflammatory diseases and can even lead to cancer. [7] Scientists have found that Cordyceps militaris may exhibit both anti-inflammatory and pain-relieving properties. [8]

Cordyceps mushrooms have been used for the enhancement of sexual function for thousands of years. Recent evidence demonstrates why and how. Both Cordyceps sinensis and Cordyceps militaris can increase testosterone levels, thereby improving reproductive activity and restoring impaired reproductive function. [9]

Many health enthusiasts, athletes, and supplement manufacturers have known about the benefits of Cordyceps sinensis since the early 90s, but Cordyceps sinensis is notoriously hard to grow and extremely expensive. It’s the most expensive mushroom in the world.

Quality ingredients like Cordyceps militaris can be the difference between creating an effective and popular dietary supplement formula and creating a formula that falls short of expectations. Choosing the right supplement manufacturer is key to creating awesome formulas that wow your customers.

Choosing the right supplement manufacturer could be the difference between success and failure for your brand.

Ask Generation Nutra what they can do for you!